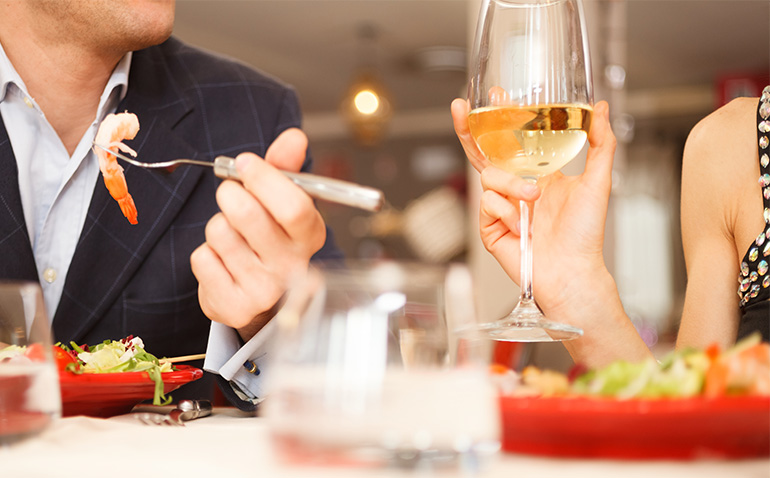 Cities and counties continue to collect an ever-enlarging amount of tourism taxes on restaurants and hotels.

The amount of tourism tax revenue collected by the DOR in 2004 was more than $37 million. In fiscal 2017, that amount increased to $93 million. This year, according to data from the DOR, the bill will likely be even higher. The state has already collected $81 million as of April, up more than $4 million from this time last year.

Next year, the amount of tax collections will be even higher, as the Mississippi Legislature has authorized seven new taxes in the session that ended in April.

The way the system is works is local governments ask their legislators to pass legislation — known as a local bill — that would authorize a referendum. If the tax is passed, it is usually for a three-year period subject to reauthorization by the Legislature. According to state law, once the tax is passed, no further referendum is required.

A bill that would’ve required further referendums on extending tourism taxes died in committee this year.

Extending these taxes is an almost forgone conclusion. Only two out of 10 taxes up for renewal this year were denied renewal. The margins of victory for the eight bills that passed was 97 to 11 in the House and 46 to 2 in the Senate. Local and private legislation is usually one of the last tasks the Legislature accomplishes on its way out of Jackson every spring, so there is little thought or analysis applied on these taxes by lawmakers.

So when a local politician says that the tax will only be assessed on tourists and will expire in three years, he or she is telling only part of the truth. Barring extreme circumstances, these taxes will continue to be reauthorized every three years.

In Rome, there was the concept of caveat emptor, or let the buyer beware. In the case of tourism taxes, let the voter beware.