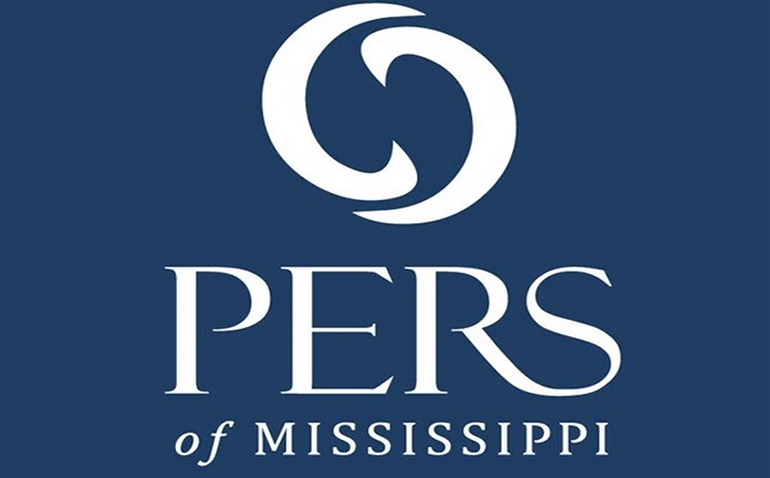 According to data from the Public Employees’ Retirement System of Mississippi, the annual cost of living adjustment (COLA) given to retirees, often in a year-ending lump sum known as the “13th check,” is threatening to hollow out the pension fund’s finances.

In 2005, the system paid out more than $211 million to retirees for the COLA, but in just 11 years, that amount has swollen to $559 million. That’s an increase of 164 percent for a pension fund whose outlook isn’t the best thanks to an aging workforce that will be retiring soon.

The reason for the increase is how Mississippi’s COLA works. Each retiree receives a COLA that represents 3 percent of their annual retirement allowance for the fiscal year. The problem is when the retiree turns 60, the rate is compounded for each fiscal year and with an aging population, that’s a fiscal time bomb that’s already started to tick.

The study commission on PERS recommended that the COLA be frozen for three years and retirees were incensed. Since the report was issued in 2011, the Legislature has avoided messing with the 13th check.

It’s time for the Legislature to do something to diffuse the COLA time bomb. Without action, it could result in the Legislature having to bail out the pension fund, which is supposed to be self-sustaining, with possible tax increases. Our state and municipal employees would have to contribute more to their pensions.

Either way, it’ll be far easier to fix the program now than kick the can down the road, when solutions will be far more painful.