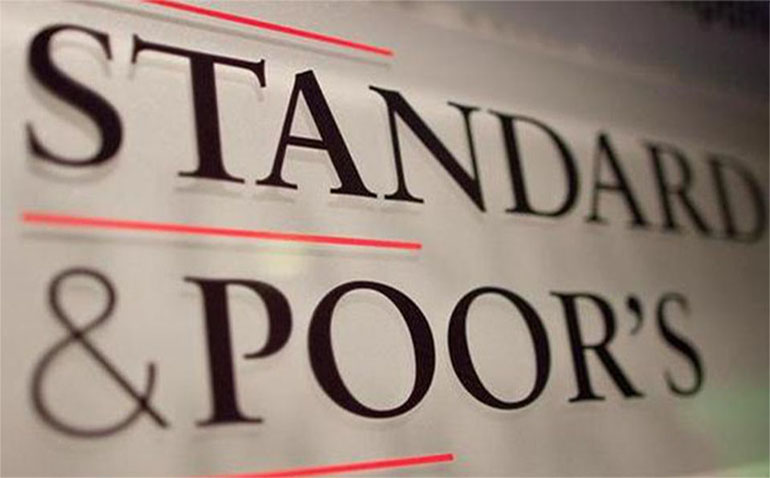 Credit ratings firm Standard & Poor’s gave Mississippi policymakers a warning last Tuesday that the state’s credit rating, which determines how much taxpayers will have to pay in order to borrow money, is in danger of a downgrade.

S&P said that the declining position of Mississippi’s defined-benefit pension system, the Public Employees’ Retirement System or PERS, and the state’s budgetary issues are two reasons for the downgrade.

PERS is clearly in trouble, but the Legislature hasn’t put the brakes on the slide by adding more money to the fund or changing its rules. According to the last annual report released by PERS in October, the number of retirees increased by more than 3,000 and the pension fund suffered a funding ratio drop from 60.4 percent to 60 percent. The math has been brutal for PERS, as the number of retirees has expanded 40.6 percent since 2007. The number of employees contributing to the plan has fallen from more than 157,000 in fiscal 2015 to 154,000 in fiscal 2016.

The problem with the state’s budget isn’t a revenue problem, but a spending problem. Statewide elected Republicans talk a good game on limited government and cutting spending, but haven’t backed it up with action. Since fiscal 2012, general fund appropriations have increased 26 percent while the rate of inflation nationally was only 3 percent during that time.

Tax revenues, while missing projections, are still booming. In fiscal 2016, the state’s revenue from the sales tax grew 36 percent in just 12 years.  Only when the revenue forecasts fell short did the Legislature feel the need to trim the state’s budget.

The problem is that Mississippi is a two-party state and not the traditional Republicans and Democrats. One party is the Top Down Solution crowd, which believes that more government investment of tax dollars — be it in the form of traditional government programs or in corporatist subsidies to privately-held companies — is the way to grow the economy.

The other side is the Rising Tide Lifts all Boats, which believes in a logical, simplified tax code and decreased regulation that helps all businesses and individuals succeed without handouts.

The top-down solutions of the past have borne a bitter fruit in the form of a lagging economy and need to be rejected. It’s time for a new approach at the state Capitol that embraces the idea that lower taxes and decreased regulation can grow the economy for all rather than a privileged few.