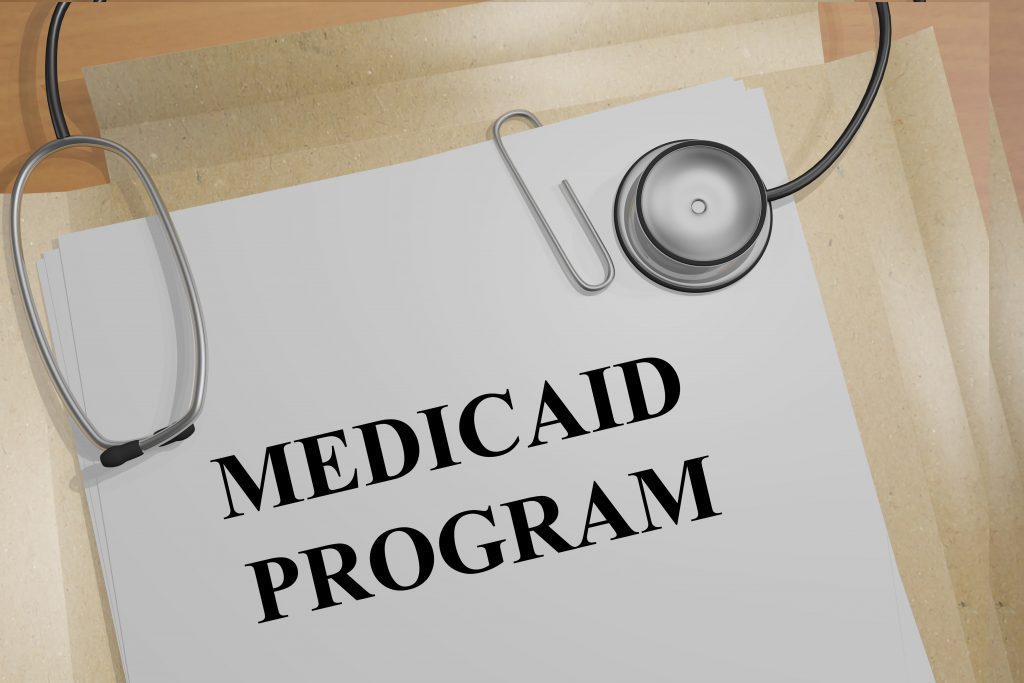 A Primer for the Everyday Joe on Medicaid

BPF is publishing a multipart series on the Medicaid program.  This being the first in the series, our goal is awareness and education regarding a large part of the state’s budget.

The rising cost of healthcare in the United States is a concern not only for individual citizens, but also for the business community and the state and federal governments as well. One of the major issues that will be addressed during the 2018 legislative session is the reauthorization of the Medicaid program in Mississippi. Most people, legislators included, roll their eyes when they hear the term Medicaid. It is a complicated program but it might be worth deconstructing it a little bit to help folks understand it maybe just a little better.

Both Medicaid and Medicare began in 1965 with an amendment to the social security act. Both are health insurance programs that cover the cost of healthcare services such as doctors’ visits, diagnostic procedures and hospitalizations. Medicare covers the healthcare needs of individuals 65 and older. Medicaid covers the healthcare needs of families and children, pregnant women and individuals needing long-term care services (think nursing homes). To receive healthcare coverage by Medicare, there is no means test to qualify for the program. Just reach the age of 65, and you’re in. For Medicaid, there is a means test based on the federal poverty level (FPL). Those at a certain percentage of, or below the federal poverty level might qualify. This coverage depends on factors such as age and family status. The current FPL is an income level of $12,060 for a single individual, and $20,420 for a family of three.

The various categories of eligibility for the Medicaid program are based on family size and income relative to the FPL. Single individuals with no children are not eligible for the Medicaid program in Mississippi (unless they are disabled). For example, dependent children between the ages of 1-6 who live with a caretaker relative are covered up to 143% of FPL. That means for a single mom with two children (a family of three) could have an income up to $29,201 and her children would receive healthcare coverage through the Medicaid program. Children 6-19 in a similar family situation would be covered up to 133% of FPL. That income level would need to be less than $27,159.

Pregnant women receive Medicaid coverage up to 194% of FPL. If you are pregnant, you are considered a two-person family. So, a pregnant women with one child at home, again a family of three, would have the cost of her pregnancy, delivery and two months of post-delivery care covered if her income did not exceed $39,614. In addition, her newborn child would receive healthcare coverage during their first year of life. Because of the income levels for covering the pregnancy and the continuous coverage of the child up to one year of age, the Medicaid program in Mississippi covers approximately 65% of the pregnancies and births in the state.

The other major difference between Medicare and Medicaid is the percentage of federal involvement. Medicare is funded almost entirely by the federal government. Medicaid is a state and federal partnership where the federal government matches dollars contributed by the states. The match rate, known as the federal medical assistance percentage (FMAP), depends on the economic conditions prevalent in the state. Those states with higher economic indicators are matched at a lower rate than states with lower economic indicators. The lowest match rate is 50% (think of states like New York, Massachusetts and California). That means that when these states spend one dollar on the program the federal government contributes one dollar to make a total of two dollars.

Because Mississippi has such poor economic indicators and a high level of poverty, it receives the highest FMAP in the country at 75.65%. That means for every dollar Mississippi spends on the Medicaid program the federal government contributes three dollars to make a total of four dollars. The state with the next highest FMAP is West Virginia at 73.24%. The average FMAP for the southeastern states is 68.6%

Medicaid covers the healthcare needs of about one in four people in Mississippi. Therefore, it is an important component of the healthcare industry in Mississippi and a critical funding component for almost all the hospitals in the state. Last year, total Medicaid spending in the state was just over $6.1 billion. That is almost the entire amount of the state’s general funds. It is critically important that the Mississippi Legislature and Governor consider any changes to the program during this legislative session with great caution and care. It’s not just about the money, it’s about the health and well-being of about 755,000 citizens of this state.