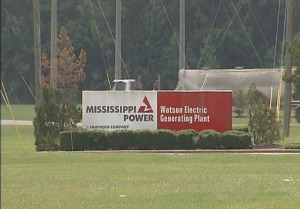 Blanton initially presented his concerns about Posey receiving campaign funds from major construction companies that helped build the Kemper plant and a firm that represent Mississippi Power on Oct. 1, 2015, but the Public 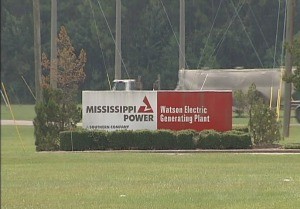 Service Commission denied Blanton’s motion for recusal, saying “none of the Commissioners have any personal or financial interest in the outcome of this docket.”

Blanton filed his case with the Mississippi Supreme Court on Monday, calling Posey’s accepting of funds “a conflict of interest at best and criminal at worst.” Blanton’s case states “the commission’s order denying motion to recuse glosses over the facts, substituting platitudes for what really occurred.”

Blanton’s concern stem from “coordinated fundraisers” held for Posey in October 2013 in both Jackson and Meridian, according to his original filing.