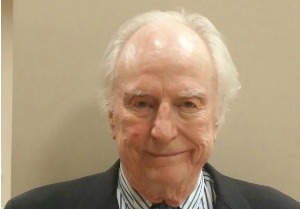 Former state GOP Chairman Clarke Reed, a founder of the modern state Republican Party, has endorsed Democratic candidate Tom Blanton in his race against Republican Sam Britton for the Public Service Commission, which 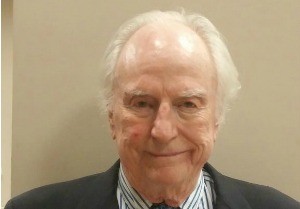 Blanton has long been an opponent of Mississippi Power Co.’s Kemper clean-coal power plant, originally estimated at $1.8 billion and now costing about $6 billion and long behind schedule for completion. Blanton successfully sued to overturn an 18-percent rake hike the PSC approved to help pay for the plant as it was being built.

Reed has written a guest column — which will run at clarionledger.com and in print in The Clarion-Ledger — endorsing Blanton of Hattiesburg.