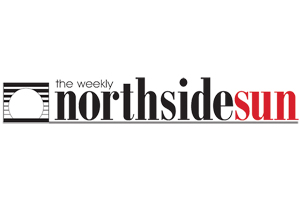 Some heavy hitters are entering the legal battle to prevent Mississippi ratepayers from being stuck with excess costs caused by the lignite boondoggle. Chevron, the U.S. Air Force and Greenleaf CO2 have joined forces to oppose Kemper’s generating turbines from being placed in the “rate base,” which means ratepayers will have to pay for them. The generating turbines, which were designed to run on lignite syngas, are running on 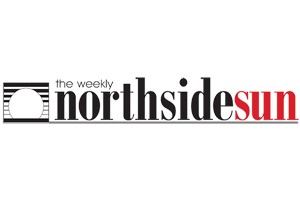 natural gas instead
because the lignite process hasn’t yet worked. In December, a lameduck Public Service Commission (PSC) voted to allow Mississippi Power Company (MPC) to put nearly a billion in costs for the turbines in the rate base. Greenleaf, with the support of Chevron and the U.S. Air Force, is asking the Mississippi Supreme Court to dismiss the PSC’s order.

A recent motion to dismiss the PSC’s action, filed by Greenleaf and written by Jackson attorney John Geary Jr., argues the PSC improperly allowed Mississippi Power to include $346 million in costs directly related to Kemper’s lignite gassification, which isn’t working. The motion argues no more than $596 million should be allowed in the rate base, rather than the $942 million approved by the PSC this past December. Ironically, even the $596 billion figure is double the average price Entergy paid for four used natural gas generating turbines it bought while Kemper was under construction. – See more at: http://northsidesun.com/editorials/kemper-continues#sthash.ZVPl5tiz.dpuf