The Mississippi Supreme Court on Thursday denied requests from Mississippi Power and the state Public Service Commission to rehear a case that directed the company to return the rate hike customers were charged to help build the Kemper County energy facility. 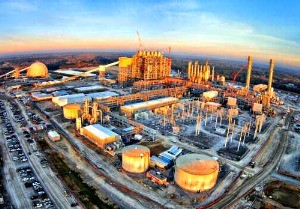 The case was brought by Thomas Blanton, who asked the court to invalidate the rate increase approved by Mississippi Power.

In a 5-4 ruling in February, the Supreme Court said the rate increases for 186,000 customers in South Mississippi weren’t legal. The court said the Public Service Commission erred in granting the increase and directed the company to refund money and reset rates to the levels they were before the PSC approved the 2013 rate hike.