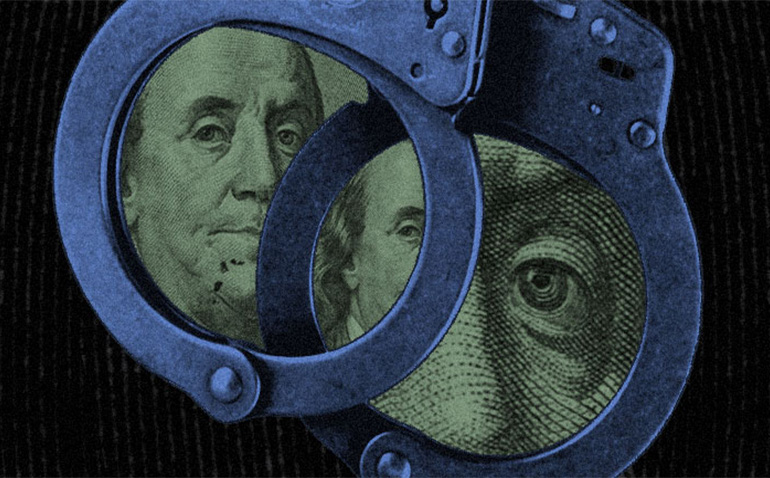 The U.S. Supreme Court is taking up a case regarding civil asset forfeiture and the ramifications for personal property rights in the U.S. could be massive.

The property owner must go through a civil court proceeding to compel the agency to return the property. If the law enforcement agency wins the proceeding, it can keep or sell the property, using the money from the sale for its budget.

This is a different practice than criminal forfeiture, where a citizen’s property can be seized because they were convicted of a crime and the property was proven to be used in the commission of the crime.

Law enforcement agencies can pad their budgets with this system. This opens the door for corruption as they can become revenue collection agents rather than enforcers of the law.

One example of this practice was discovered in an FBI investigation. Mendenhall’s police chief was convicted in 2013 for extortion, soliciting bribes and other other charges after his police department was accused of stealing from unfortunate passers-by pulled over in the city limits.

During the War of 1812, the U.S. government issued “letters of marque” to shipowners to wage war against the British merchant fleet. It was piracy with a legal veneer, much as civil asset forfeiture can sometimes be theft.

Mississippi enacted a reporting bill in 2017 that requires law enforcement to keep records on seizures. Previously, they didn’t have to keep any records at all. This reform was better than nothing, but didn’t go far enough, such as requiring law enforcement to charge property owners with a crime before seizing their property.

The U.S. Supreme Court has an opportunity to set a major precedent that could dismantle this practice. If it does, Mississippi law enforcement agencies will have to leave the highways as their “letters of marque” expire and finance their operations with tax dollars and criminal forfeitures only.