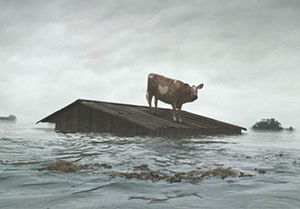 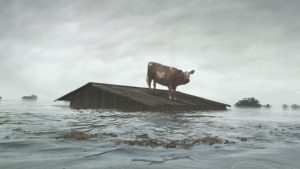 Drainage of the Mississippi River System is managed by the Army Corps of Engineers with input from the EPA.  At the state level, the Mississippi Department of Environmental Quality (MDEQ) is the critical regulator and issuer of permits.  This important NSS article on local drainage problems highlights the importance of getting drainage right.  It is important to note that state agencies like UMMC get their permits directly from MDEQ while local business permits are granted through the city.

The Belhaven community, which has suffered numerous flash-floods in recent years, is just south and downhill from the UMMC campus with the low point being St. Ann Street and St. Mary Street.  The residents of these two streets have seen numerous high water events over the past six months.  How much is due to run-off from UMMC and the Veteran’s Memorial Stadium is hard to quantify, but long-time residents will tell you it never flooded like this forty or fifty years ago.

Below are two schematics obtained from MDEQ of the UMMC campus to included proposed retention ponds.  These schematics were submitted in 2011.  Six years later, a number of the retention ponds are still unbuilt.
Schematic 1 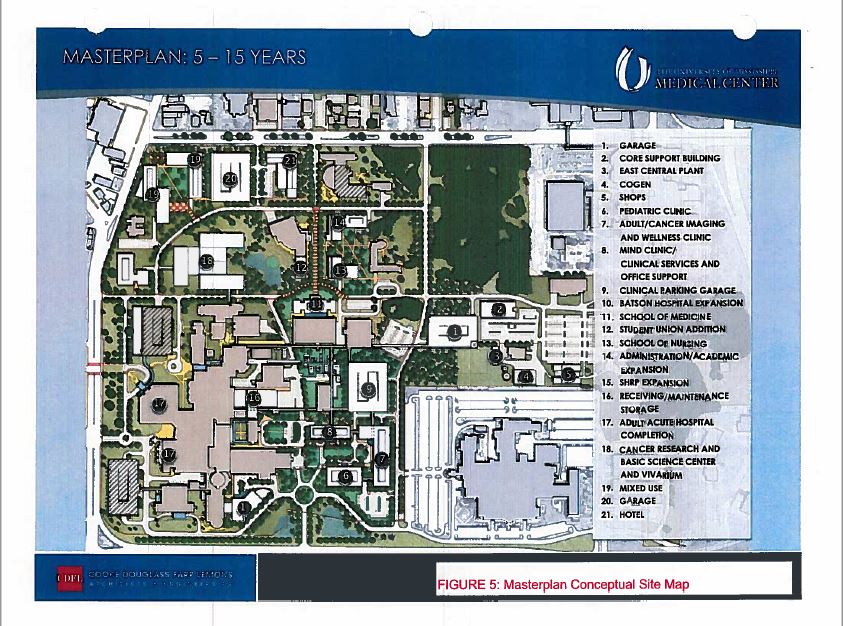 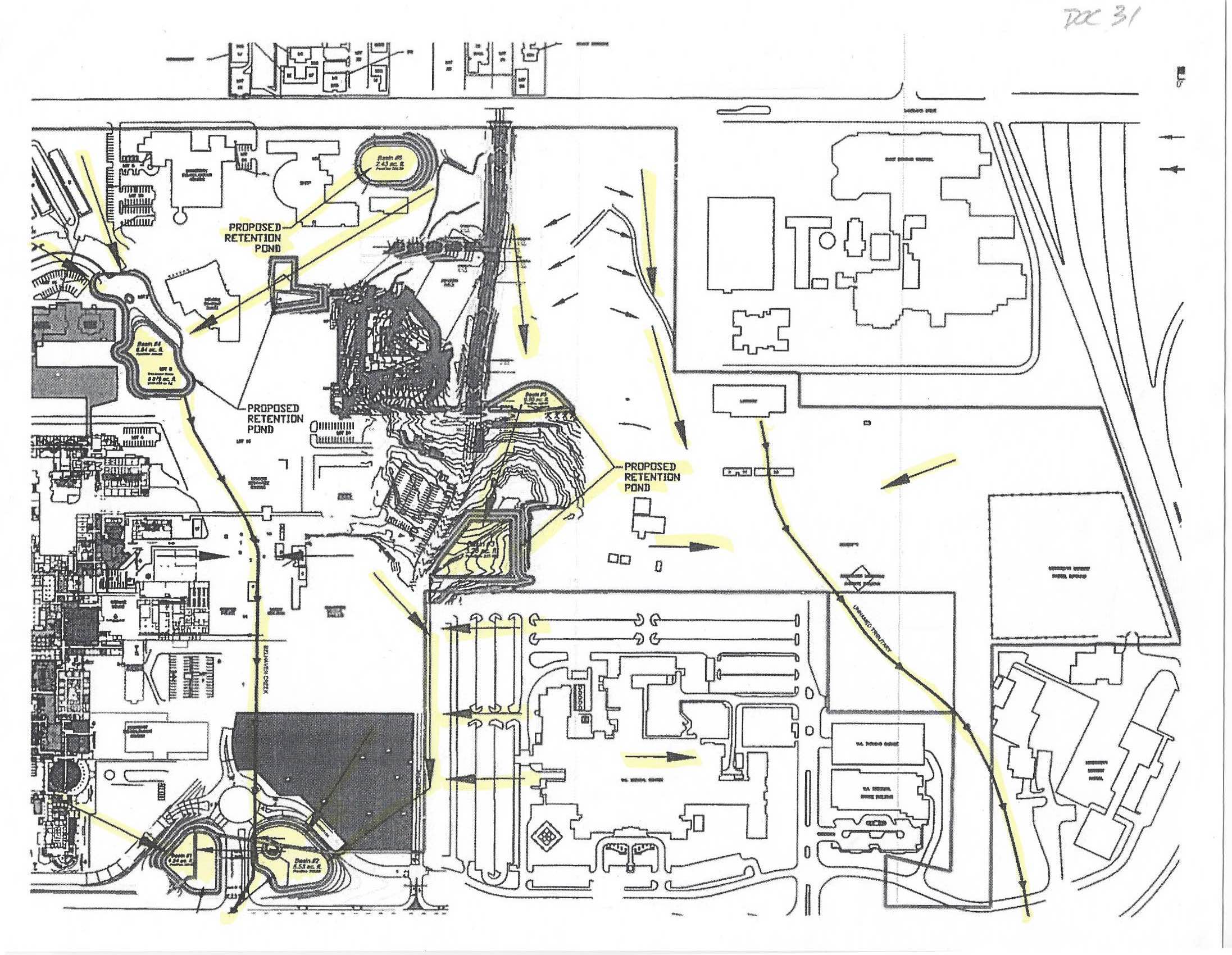