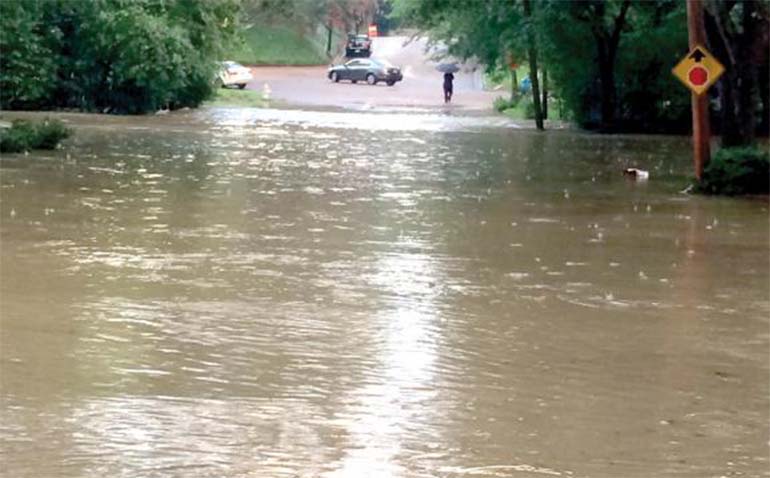 The most important role of any government is the protection of the people it serves and their property. 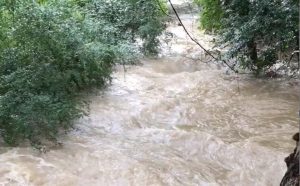 While the most obvious parts of this mission include police and fire protection, drainage issues are also important. Residents near Belhaven and Eubanks Creeks in Jackson are hoping for a permanent solution after another flash flood hit their communities.

The two streams are little more than drainage ditches that flow into the Pearl River, but when a large rainfall event like August 12 or July 25 occur, the stormwater runoff is too much for them to handle. The water rises quickly, transforming once-peaceful streets into rivers wild. The flood waters inundate yards and lap up against back porches of frustrated residents.

Many residents have said that the flooding continues to worsen. Upstream of their neighborhoods is large-scale development, such as the University of Mississippi Medical Center and the growing Fondren area. With the increased number of parking lots and other concrete surfaces upstream, the velocity of stormwater is too much for the system to handle during a big rain event.

The city needs to do a better job of ensuring that any new development doesn’t cause problems for those downstream and investigate whether existing development is contributing to flooding.

Also, new culverts and deeper ditches that can handle more stormwater are required as well and are already part of current plans that need to be implemented.

UMMC needs to build more retention ponds to slow the velocity of runoff from its property, because it built less than half of the flood control structures it promised when it received a permit from the Mississippi Department of Environmental Quality for new on-campus construction.

Drainage is an unsexy, but vital part of Jackson’s infrastructure that’s been neglected by city government for too long. Fixing these issues will require a cooperative approach between property owners, the city, UMMC and developers, but the rewards for keeping people’s yards and homes flood free is worth it.