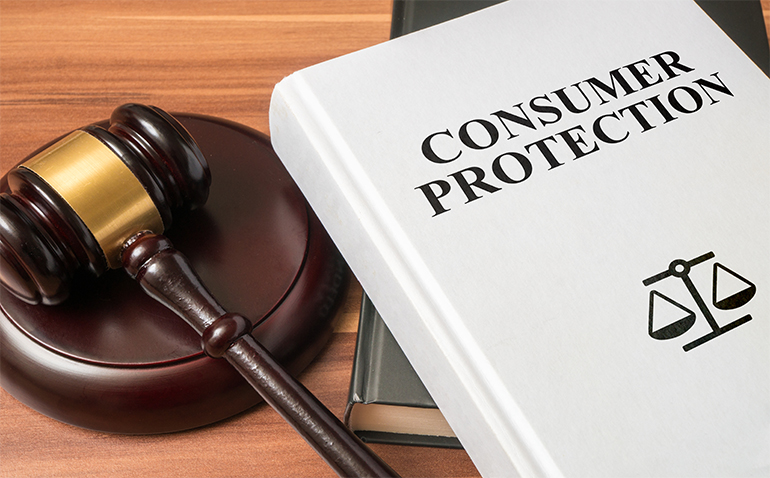 According to Mark Twain: “A good lawyer knows the law; a clever one takes the judge to lunch.”

A very clever lawyer might arrange a secret meeting with the judge to negotiate a deal without objections from opposing parties.  That’s what you call a rigged game.  The Mississippi Supreme Court didn’t use those words, but it threw out the “Settlement Agreement” between Mississippi Power Company and the Mississippi Public Service Commission that was negotiated in secret in 2013.  Oh yeah, and the “Agreement” set up customers to pay at least $4 billion for the company’s experimental Kemper County Lignite Plant.

Now four years later, the company is desperately trying to get the PSC to make customers pay $1.1 billion for part of the plant: the turbines running on natural gas.  The PSC is saying that’s too much for a plant that’s not needed and is not efficient.  It says $700 million is enough.

As you may have read, that’s about $6.6 billion less than the company spent trying to build and operate an experimental gasifier to turn lignite into a substitute for natural gas to drive the turbines.  The PSC finally decided that customers wouldn’t pay for the inoperable gasifier.

The company says that’s not fair.  We thought the gasifier would work.  And that customers would pay for it no matter how much it cost.  It’s not our fault that it didn’t work.  We should get something for trying — like $400 million more for the turbines.

Speaking of what’s not fair and what is ridiculous, the PSC is trying to act as a three-judge panel in a dispute over the $400 million in a forum where no one represents the 153,000 residential customers who will foot much of the bill.  They will have to pay whatever the PSC decides because the company has a monopoly to sell them electricity.  But no one speaks just for them while the company has legions of lawyers —and one of them is very clever.

It’s not a fair fight.  It’s not a fight at all because there is no one representing the little guy.  Who should?  The Attorney General?  He could, but he’s AWOL.  Or a consumer/customer advocate who’s not tight with the very clever lawyer?  Good idea, but requires legislative action.

The PSC and the MPUS

To make matters worse, the PSC has punted the dispute to the Public Utilities Staff to resolve.  The PUS or Staff was created by the legislature in the aftermath of the Grand Gulf scandal which saw two PSC commissioners go to prison.  It was supposed be the legislature’s eyes and ears.  It has 30 experts who are supposed to advise the PSC on technical and economic issues and presumably keep the legislature informed.

The Staff’s advice didn’t keep the PSC from watching while the company rolled the dice on the most expensive unworkable power plant ever built.  Or from sticking customers with part of its cost.  And it didn’t keep the legislature from putting residential customers on the hook to pay construction interest on the plant and part of its debt.

The Staff’s Executive Director is appointed by the Governor for a nominal six-year term (from a list of candidates provided by the PSC) and serves at the pleasure of the Governor (i.e., can be fired at any time).  So he might be looking to the Governor for a clue.  That may have had something to do with the original PSC decision or certification finding that the plant was needed — when it wasn’t and the subsequent recertification in a 45 second meeting following a Supreme Court order to review the original decision.  And with the PSC’s repeated failures to hold the company accountable for years of monthly cost overruns and failures to meet promises regarding the completion and operation of the gasifier.

As a result of these failures, the PSC has two new Commissioners who seem to be appropriately skeptical of the company’s claims and promises.  And who seem to be on the same page with the other Commissioner who was skeptical from the beginning.  And all three now seem to be thinking about the customer’s interest and how to protect it.  But they have inherited a mess.

So the PSC has told the Staff and MPC to work out a deal to settle the $400 million dispute and bring it to us to bless.  Think that’s gonna’ work?  Who’s gonna’ get the best of those negotiations?  Not the residential customers.  They aren’t even represented.

At least the big customers have representation.  But the process doesn’t really give them a fair opportunity to be heard.  Here’s how an experienced former prosecuting attorney described what’s happening.

“The drama playing out before the Mississippi Public Service Commission concerning Mississippi Power’s Kemper plant is hard to comprehend.  If one were to imagine this in a courtroom, Mississippi Power would be the defendant with many lawyers at its table.  The Commission would be a three-judge panel, and the “independent” Public Utility Staff would serve as law clerks to the judges, required by law to balance the interests of the public, the Commission and the utilities it regulates.  However, the other table is empty.  Normally, opposing counsel or a prosecutor – the advocate for justice, the defender of the victimized – would sit there.

The residential customers, the victims playing out in this drama, are bystanders with no advocate at the table representing them or their need for justice in the courtroom.  The process doesn’t work if there is no advocate for common, ordinary folks and simple justice.  Rather, it is a recipe for an enormous miscarriage of justice.”

The problem is the Commissioners never hear the residential customer’s side of the case.  They want to act as judges.  But the process is not adversarial.  So they only hear one side of the case – the company’s side.