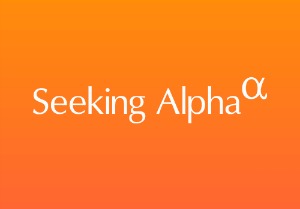 expansion project, where two new reactors are under construction; Toshiba recently disclosed a $6.3B loss from its U.S. nuclear operations, and subsidiary Westinghouse Electric, the chief contractor currently building nuclear plants in South Carolina and at Vogtle, said it would stop constructing reactors.

SO had argued it needed to start a study of the Columbus site to capitalize on its experience with the Vogtle project.