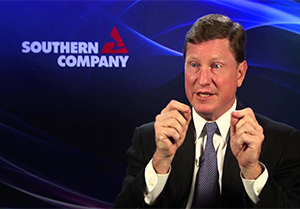 Has Southern CEO Tom Fanning no shame?   The Southern Co. Board of Directors is AWOL.

The entire filing should be rejected and Southern put on notice that making the plant operational has passed any reasonable deadline.  In any event, all agree power would never be economical.

Here is more background on the Southern favors.  Southern has filed a report with the SEC detailing necessary future changes to the Kemper lignite process units costing an estimated $200 million and 18-24 months before completion.  Even if they write off the $200 million, the implication are as follows:

Southern with the miracle TRIG technology has gone a bridge too far.

Bigger Pie Forum has been critical of the regulators disregard for rate payers and willingness to go along with outrageous filings by MPC/SO.  As critical as we have been, it is hard to believe the PSC will grant either of these two big, big favors.