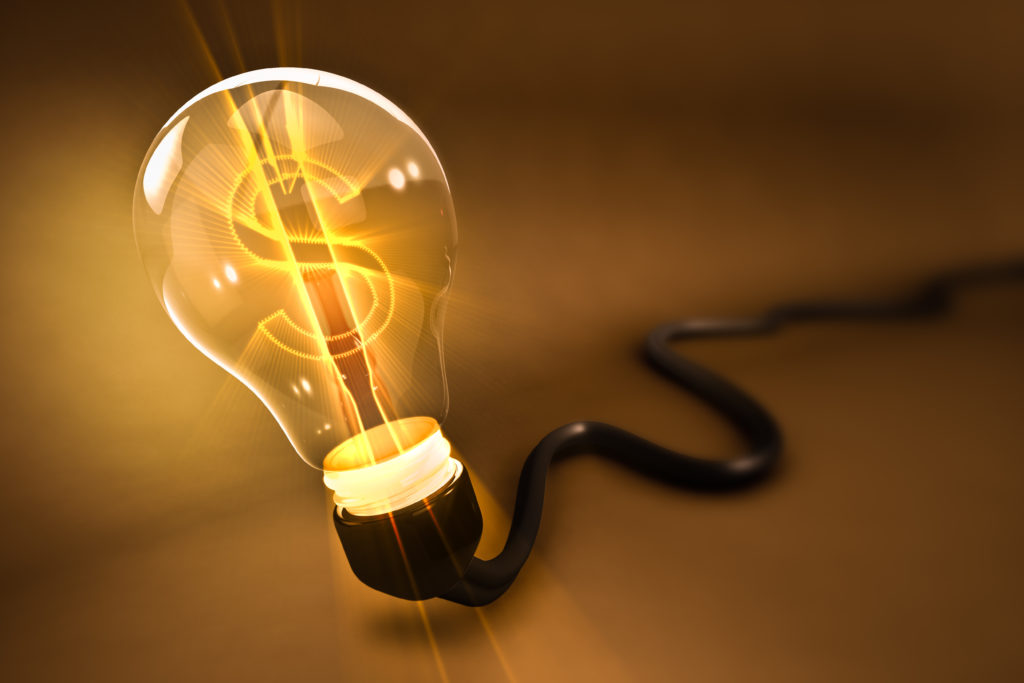 Probably because it’s a protected monopoly and the Public Service 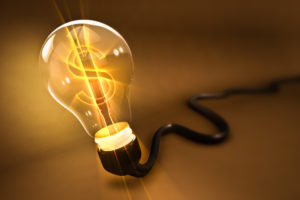 Commission which purports to regulate it for the benefits of customers doesn’t.  Lower commodity prices reflect productivity gains.  But Mississippi Power hasn’t had any productivity gains since it went all in on the Kemper County Lignite Plant.

Information technology has contributed to the drop in energy prices, so much so that productivity statistics may need to be recalibrated.

But this points to two even bigger stories. One is that the same forces that are making oil and gas so much cheaper and easier to find and extract will also be affecting other commodities. We can expect mining to become more efficient as well, and in fact there’s already evidence of that happening.

And there’s more. One of the big mysteries of the information revolution is the question of productivity. We keep using all this tech that clearly lets us do more with less, but instead of galloping higher, productivity levels have stagnated. What’s going on?