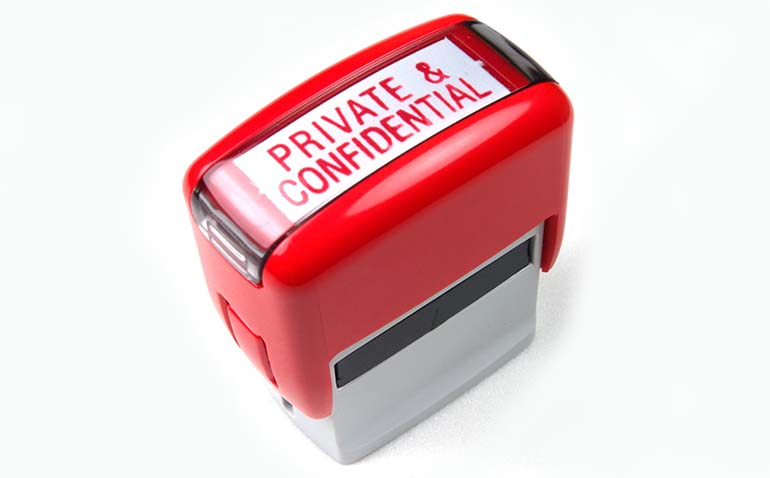 The Kemper Project power plant was a technological Hail Mary that was going to be built on the backs of U.S. taxpayers and Mississippi Power ratepayers.

The one-of-a-kind plant was designed to maximize capital investment so as to maximize the company’s rate of return on capital from ratepayers in the form of rate hikes, which could’ve ranged from to 40 percent to 60 percent. Obviously, the plan didn’t work.

The confidentiality of certain key documents played a major role in the plant clearing several early regulatory hurdles. Changing the process by which documents are kept out of the public eye will be essential to preventing another Kemper like disaster from happening again.

The Mississippi Public Service Commission has started a docket as it works on changing the way it reviews the finances and generation capacity for the state’s two investor-owned utilities. This efficiency review process will ensure that ratepayers aren’t paying bigger bills for unneeded generation capacity.

Part of that process is changing the way the two utilities would protect confidential or proprietary data from outside scrutiny.

One of the reasons why the Kemper power plant cleared the early review process with few snags is a powerful tool that the investor-owned utilities wield in Mississippi thanks to state law. If a utility wants to keep something out of the public eye, it can go to a judge and get them to grant an order to redact any information the utility doesn’t want available to the general public.

Once that order is given, the list of people who can view the information is limited to the PSC and the separate Public Utilities Staff.

A rule change that would give that responsibility to the Commission rather than the courts would allow any challenger to a project to receive vital records in a timely manner.

Also, allowing intervenors in a docket to challenge the confidentiality and sign a confidentiality agreement that would allow them to review the data without sharing it with the rest of the public.

Having the commission rule on whether to keep information private would be well within the regulatory body’s purview, according to state law.

In the case of Bigger Pie, having the natural gas price forecasts before the plant was re-certified by the commission in April 2012 would’ve allowed the public to see that the forecasts justifying Kemper on a cost basis were overly optimistic on high prices for the foreseeable future.

It was a case where Southern engineered the outcome it wanted – a massively costly experimental power plant – instead of the more cost effective solution.

Changing the rule to having the PSC rule on confidentiality rather than a court would allow any intervenor to challenge inaccurate information without having to seek legal remedy that may not arrive in time to stop a critical decision.

The rationale that these utilities use is that revealing this information would compromise their position vis-a-vis their competitors. The question begs to be asked: How are you in competition when you’re a regulated monopoly?

Mississippi Power and Entergy have no peer competitors in the state to supply power to their customer bases. The trade off is that their investors are assured a steady rate of return on their investment. The PSC has to set and approve rates and any capital expenditure, from a power plant down to a substation, that can be passed on to the ratepayers in the former of higher utility bills.

In 2009, Mississippi Power filed natural gas price forecasts as part of its justification for building an expensive, first of its kind power plant that used synthesis gas made from lignite coal. The utility obtained a court order to mark these confidential and Bigger Pie Forum had to mount a two and a half year legal fight to have them to disclose the records.

The forecasts showed that the Southern Company was predicting higher prices than what was told to them by consultants. These overly high-price forecasts justified the cost/benefit analysis for building the more expensive lignite plant versus a conventional natural gas plant.

It was the closest of close-run things.

If Mississippi Power had been able to declare commercial operation on synthesis gas, ratepayers would’ve been on the hook for much of the capital and an uncertain future with likely sky-high operations and maintenance costs.

Changing this rule to allowing the commission to decide on whether data is subject to public scrutiny rather than a court is key to prevent another costly mistake like Kemper from getting under way in the first place.