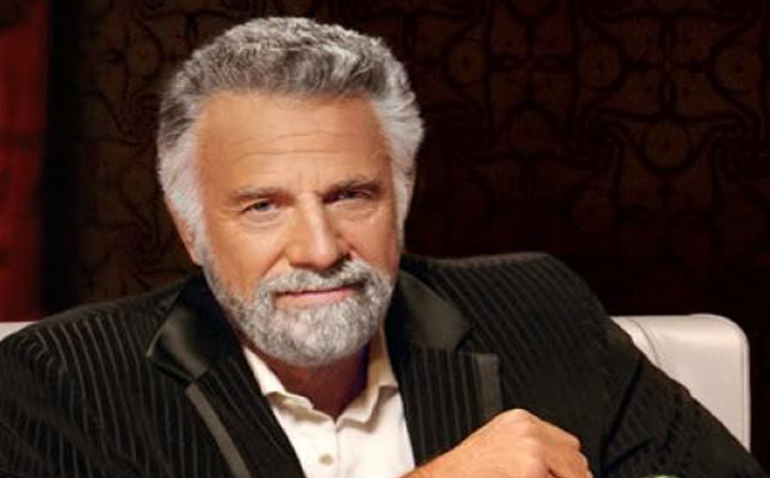 I don’t always believe stories from Mississippi Power, or from its parent Southern Company, about the Kemper Lignite Plant.  But when I do, it’s because I’ve been kidnapped, tortured, drugged, and forced to watch endless video loops of CNN and MSNBC and Chris Matthews.  (Apologies to The Most Interesting Man in the World and Dos Equis beer.)

I haven’t been kidnapped.  And I don’t believe their latest stories either.  They are the sky will fall, and they will hold their breath until they turn blue if the Mississippi Public Service Commission doesn’t make customers pay another $300 million for part of the Kemper boondoggle that actually works.

Well, the sky won’t actually fall, but some people will lose their jobs and Mississippi might lose Mississippi Power.  And they will turn blue anyway.   And surely someone will notice.  And take pity.  Other than the Ministerial Alliance whose members look like professional mourners at a political funeral.  Just dial rent-a-mourner for a funeral when no one cares — and others think good riddance.

Some people should lose their jobs.  They are the people who promoted and misrepresented Kemper.  They tried to stick customers with the $6.3 billion cost of the inoperable gasifier.  It  was supposed to turn lignite into a substitute for natural gas.  They might have done it earlier when they had gullible commissioners and Mississippi’s political leaders in their pockets.  But they couldn’t get the gasifier built.  Or get it to operate — even for a day.

It all started with the misrepresentation that the company needed a new plant to satisfy customer demand.  And that Kemper would satisfy that demand with cheap reliable electricity.  Wrong on both counts.  Mississippi Power had and still has more capacity to generate electricity for its service area than it has customers for it.  But its electricity is not cheap.

So the “certificate of need” to justify Kemper so customers would pay for it was a sham from the beginning.  So were claims that its experimental gasifier could make syngas from lignite to produce electricity cheaper than it could be produced from natural gas.  Southern’s CEO now says “studies” predicted high natural gas prices that would make Kemper’s syngas cheap by comparison.  It’s not his fault that the studies were wrong.  Or that they were cooked.  Stuff happens, you know.  Give him a trophy ($15.8 million pay package) anyway.

And it’s not his fault that his Southern Services Company sub couldn’t build the gasifier on time and on budget (probably because construction planning and budgets were afterthoughts).  Or complete it.  Or that it won’t operate.  Besides some parts of it did operate occasionally.  And that’s close enough for government work.  And the Chinese are chomping at the bit to buy it. Therefore it must be a success even though it doesn’t work and despite what skeptics say.

Some success.  The project cost to date is $7.5 billion.  It was supposed to produce 530 megawatts of electricity for customers.  That’s $14,000 per megawatt.  That’s an all-time record high cost for an almost-built plant.  By comparison, a natural gas plant that works costs about $1,000 per megawatt.  And Entergy Mississippi bought a plant for half that while Kemper was under construction.

Now Mississippi Power and Southern Company are pitching hissy fits to get the PSC to make customers pay another $300 million for Kemper’s turbines running on natural gas.  Yes, the turbines actually work.  They are the only part of the Kemper project that does work.  But they are not as efficient as turbines designed for natural gas.  That’s because they were designed to burn both syngas and natural gas.  So their electricity costs more.

The PSC has already approved rate increases that makes customers pay $700 million for the turbines.  That’s $700 million for electricity that’s not needed.  And that can be supplied cheaper from other sources when it is needed.

Should the PSC approve another $300 million?  Or call the companies’ bluff?  Who cares if they turn blue?  Or if Mississippi Power takes bankruptcy?  Companies don’t turn blue all the time.  But they do routinely take bankruptcy to clean the slate of past mistakes.  And life goes on.

Speaking of past mistakes, there are two mistakes the legislature made for Kemper.  It needs to clean them up.  One is the Base Load Act.  It makes customers pay for construction interest for power plants.  The rationale is it’s cheaper to pay now than to pay later since the customer is going to pay in any event.  Oops.  Customers don’t pay if plant doesn’t get built.  Lesson is you can’t always believe the stories the companies and their lobbyists tell.  Unless you’ve been kidnapped and brainwashed.  Must happen a lot.

It looks like the companies are gearing up for another political push to do an end run around the PSC.  Just cut out the middleman and buy favors and absolution direct.  Cheaper that way.   Maybe the only way if the commissioners are not for sale.

Who’s going to run for Governor or Lieutenant Governor on $300 Million More for Kemper’s Turbines?  Good luck with that.