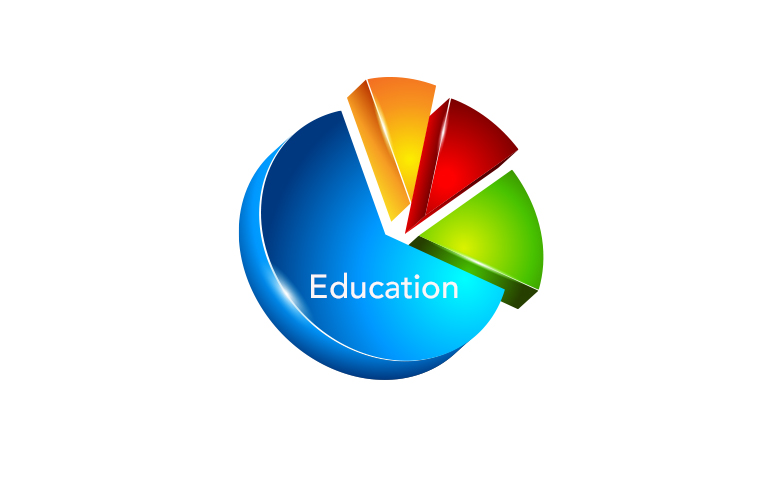 Do we spend enough on K-12 education in Mississippi?  First, we need to clear up how much state and federal taxpayers spend in total on public schools.

Last year, state and federal funds added up to $3.45 billion for Mississippi K-12 education, with $2.65 billion coming from state funds and $800 million from the federal government.

Apparently, that isn’t enough to some.  The issue of school funding has been the subject of a lawsuit filed by former Gov. Ronnie Musgrove and 21 school districts.  The lawsuit went all the way to the state Supreme Court, which ruled in favor of the Legislature not having to appropriate tax dollars for schools according to the funding request provided by the Mississippi Adequate Education Program (MAEP) formula.

It was also the subject of a ballot initiative that would’ve given districts the right to sue in Hinds County Chancery Court to recover money that they were not provided because MAEP wasn’t fully funded.  Despite tons of positive press by the state’s legacy media, Initiative 42 failed by a wide margin in 2015.

The MAEP has only been fully funded twice in its more than two decades of existence because the formula calculation is often hundreds of millions of dollars more than what the Legislature is willing to spend.  The formula has several factors built into it that ensure the request enlarges annually.

Fully funding MAEP in fiscal 2019 ($1.99 billion was appropriated for MAEP) would’ve required the Legislature to spend more than $476 million in additional general fund revenues.  Finding the additional revenue would mean either big cuts to other agencies, tax increases or a combination of both.  Fully funding MAEP in the most recent budget cycle would’ve gobbled up 44 percent of the state’s $5.548 billion budget.

The Legislature tried to rewrite MAEP last year after hiring a consultant to author a new funding formula, but a completed bill never appeared.  In the last two years, the Legislature has level funded K-12 spending at $1.99 billion after five consecutive years of increases.

The K-12 funding increases come on the heels of big decreases in the enrollment at Mississippi public schools.  In 2012, there were 490,619 students enrolled in public schools in the Magnolia State.  By 2017, that number decreased 2.64 percent, with enrollment down to 477,633 students.

Recent scores by Mississippi juniors and seniors on the ACT test show that taxpayers are not getting a positive return on the $3.45 billion.  Lawmakers need to develop a K-12 funding formula that will ensure that adequate funding reaches classrooms and isn’t redirected by the growing administrative state in school districts.  The formula should also reflect enrollment trends and make sure that funding follows students.