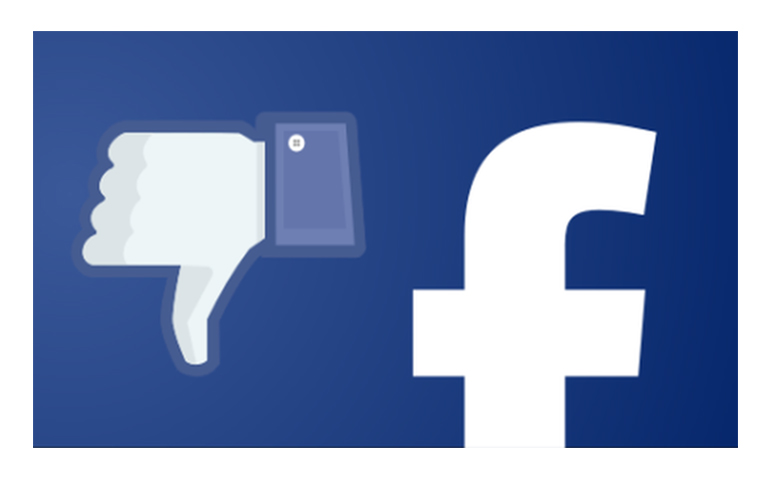 It took less than 15 years for Facebook to rocket from a Harvard dorm room to one of the most valuable companies on the planet.  Now in just one week it has lost more than $52 billion in market value.  This begs several questions.  Do friends and friends of friends want to be surveilled?  Is a great company built on monetizing mountains of personal data through undisclosed means a sustainable business over the long term?  In addition to Facebook, the world’s leading social media company, these critical questions confront other mega tech companies where Big Data and surveillance account for some or most of their profits – Alphabet (Google) and Amazon are the most obvious examples.

The catalyst for this latest crisis is news about a Facebook partner, Cambridge Analytica and 50 million personal data files they procured from Facebook for use in the 2016 election campaign.  This revelation understandably set off alarm bells with politicians around the world and Congress will no doubt soon call for hearings and investigations.  In short, Big Data and those who deal in it are in Deep Doo-Doo.

This stunning high-tech crackup didn’t surprise Jonathan Taplin.  His 2017 book, Move Fast and Break Things: How Facebook, Google, and Amazon Cornered Culture and Undermined Democracy, was a harbinger of a reckoning ahead for these three Internet titans.

Taplin had a 50 year ringside seat in the entertainment business from which to watch the dramatic and disruptive rise of the Internet.  The early days of the Internet featured “walled gardens” like AOL that offered a variety of content similar to sections of the newspaper, but by the late 90’s that model had been disrupted by the wild and wooly World Wide Web that was a hot house for innovation, experimentation and startup companies.  Most of the startups flamed out, but the growth and evolution of the Internet surged forward at a breathtaking pace.  In 2007, the advent of the smart phone with PC like capabilities was another paradigm shift that further expanded the role of the Internet as a pervasive platform across an ever expanding swath of the economy.

To casual users, the Internet today may look and feel the same, but those looks are deceiving.  Over the past 15 years the once wide-open web has seen an extraordinary consolidation of power that resulted in near monopoly status for Facebook, Google and Amazon.  The once bottom-up decentralized Internet is now dominated by these three companies and they are exerting monopoly type control over the movie, publishing, music, TV and most importantly news reporting industries.  It is no coincidence that revenues in those industries have dropped by 30 to 70% while the profits and values of the three platforms have skyrocketed by hundreds of billions.  While known for search, Google has changed its focus to artificial intelligence (AI), with the goal of being the “knowledge Internet” company.  Facebook has become the “social Internet” company and Amazon is the “e-commerce Internet” company.

Taplin’s work as a music, TV and movie producer give him a keen appreciation for the importance of copyright laws in protecting the creative work of artists in those fields.  He witnessed firsthand the proclivity of big tech companies to run rough-shod over copyright laws put in place to protect content creators long before the digital revolution made replication so easy and tempting.

When regulators do step in and step in they will, the challenge will be deconstructing the current monopoly arrangement in an orderly fashion.  According to Tim Berners-Lee, the recognized Internet visionary, “by continually re-decentralizing the web, we will unleash the next generation of technology, business and social innovators.”  Bottom-up economies are inherently more dynamic because they are more tolerant of failure and more open to experimentation and innovation and more questioning of the status quo.