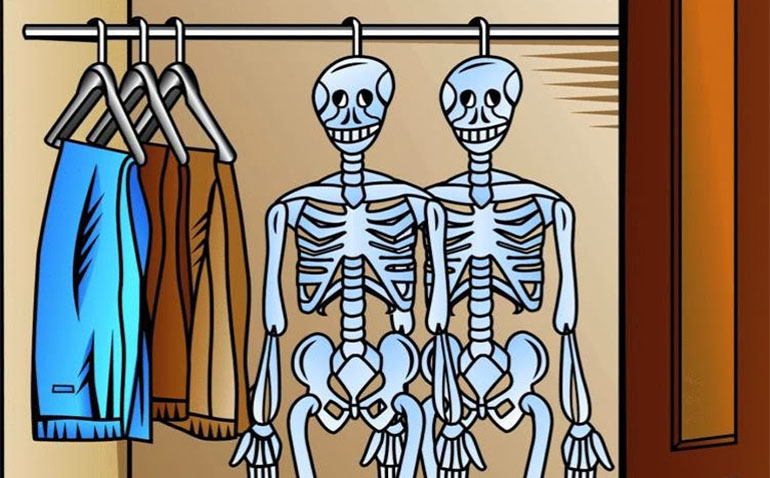 President Obama’s model for “Clean Coal” has gone awry according to the New York Times.  That’s Mississippi Power’s Kemper County Lignite Plant.  We’ve been writing about this boondoggle for years.  The NYT weighed in this week with a two page spread. Bigger Pie provided some information – which was acknowledged. And our Charles Grayson was quoted.  We were relieved that the article did not reflexively trash Mississippi.  However, it did give former Governor Haley Barbour well deserved credit for promoting Kemper.

All the skeletons in the closet. The reporter’s meticulous research provides useful details and documentation – including 200 hours of (legally) taped conversations by a project engineer turned whistle-blower.  The Southern Company parent of Mississippi Power dismisses the engineer’s allegations (see The Old Quarterback’s Resume in Bigger Pie’s archives) as taken out of context to support a preconceived story line.  Southern fired him because he “wouldn’t support the chain of command.”  Translation: he wouldn’t lie to cover up the problems.  OSHA said the company’s action violated whistle-blower protections.  So the Old Quarterback may be in for a big payday. (Will ratepayers actually pay him?)

The interactive time line of the digital version of the article is an information trove.  It may provide some easy pickings for other current and prospective litigants.  So may the Security and Exchange Commission’s investigation of the company for false and misleading statements.  The article discloses that Southern’s legal department alerted employees about the investigation last December with a “don’t destroy emails” admonition.  However, shareholders were not informed until this May.  How’s that for timely disclosure?

In the dark. So it’s not just Mississippi’s Public Service Commissioners that Southern keeps in the dark.  Not that the commissioners are curious.  Their gullibility has led to hundreds of millions in rate increases to pay for the company’s mistakes.  The article and time line exposes the company’s costly deceptions in excruciating detail.  But the PSC Chairman, who was once skeptical about the project, now worries about the “awful task” of not pushing Mississippi Power into bankruptcy.

What’s awful about bankruptcy? The sky won’t fall.  Bankruptcy is a way to clean up the mess and move on.  Why does the company deserve to keep its service monopoly anyway?  Why not award it to a competitor or competitors who will put customers first for once.  Where’s the PSC’s concern for the company’s customers who are paying the highest electric rates in the state?

A short version. The reporter identifies many of Kemper’s problems and their causes.  It’s a long read. Here’s the short version.  The problems started with federal programs and money to reduce carbon dioxide emissions to fight “global warming.”   The company wanted to use the money to develop an experimental technology it would own and could sell.  The governor wanted to help the company build the plant to create construction jobs.  The legislature and a majority of the PSC wanted to do what the governor wanted.  The federal money had a short fuse.  It had to be spent sooner than the plant could be designed and built – carefully and safely.  Haste makes waste.  The company lied about it.

Now it’s pay-the-piper time.  The plant cost will soon be $7 billion.  A simpler workable off-the- shelf natural gas plant could have been built for less than ten percent of that.  So the excess cost is about $6.5 billion.  Who pays it?  The company or customers?  The company says it had a (secret) deal with the PSC which agreed for customers to pay some $3-4 billion depending on the extras in the fine print.  So basically the company offers to split the difference.

PSC paralyzed. The Mississippi Supreme Court says a secret deal is not a deal.  Even so, the PSC says it’s still our fault because we didn’t stop the company from lying to us and destroying itself.  Besides if we hold the company responsible for its mistakes, the sky will fall.  The politicians say if we make the company pay up, nobody else will want to do business in Mississippi because they won’t think we are pushovers.  And won’t trust Boss Hog to fix things so they stay fixed.  No more Kior’s or Costco’s or Continental Tire’s.

Be not to worry.  If you are dismayed that Kemper is losing the fight against global warming, take heart.  Mississippi’s own former Governor Ray Mabus has taken up arms.  In his role as Obama’s Secretary of the Navy he holds base commanders responsible for how well they communicate the risks of climate change says an admiring Rhode Island Democrat Senator Sheldon Whitehouse.  Our sailors can’t deal with an Iranian gun boat.  But they can recite the global warming Koran.

The country is in the very best of hands.