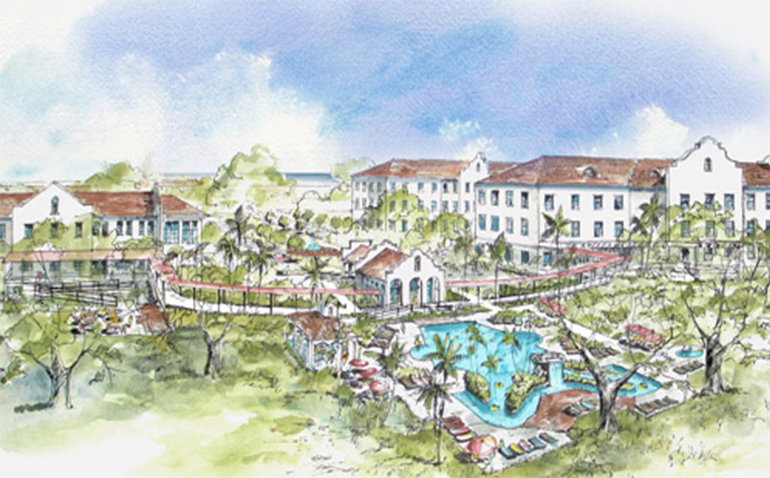 The Mississippi Tourism Rebate program is designed to help developers build attractions appealing to tourists by rebating some of the sales tax for 15 years to help cover approved costs like construction.

The thought is the tourists will spend money nearby and help defray some of the lost revenue for both the state’s general fund and local governments.  It is a spend money to make money ploy that politicians too often fall prey to.

The bill for Mississippi could add up to over $400 million if all of the projects approved are constructed.  That’s a lot of money that might be better spent fixing roads and bridges at the state and local levels.

Program projects on the Gulf coast are especially worrisome.

A group of developers are planning to transform the old U.S. Veterans Administration property in Gulfport into a complex that includes a Holiday Inn, a boutique hotel, apartments, a lazy river and an elaborate fountain.  The development called Centennial Plaza, has been certified by the Mississippi Development Authority to receive $51,851,178 under the tourism rebate program.

And that’s not the only oceanfront hotel that’s taking advantage of the MDA tourism incentive program.  The Island View Beach Tower Hotel, which is part of the Island View Casino Resort in Gulfport, has already received $548,812 out of a possible $24,221,221 in sales tax rebate.

That’s more than $75 million in tax revenue that may be sent back to developers to build prime oceanfront property. This money could’ve been used for essential services provided by government.

State taxpayers shouldn’t be in the business of providing capital for oceanfront developments.  It is another bad example of crony capitalism.